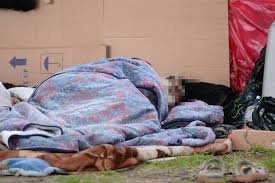 Cuts to housing benefit announced in George Osborne’s budget are likely to increase homelessness, a major charity has said. Crisis, which was founded in the late 1960s by leading Conservatives, said the Government’s policies would drive people out of their houses. “These […]