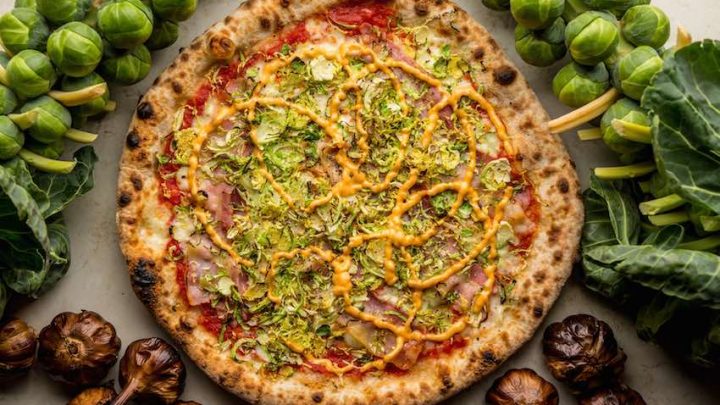 Yard Sale Pizza get creative with brussels sprouts for StreetSmart 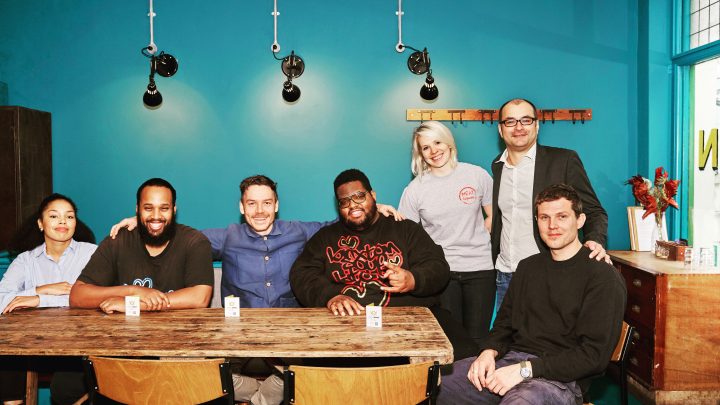 What do Llewelyn’s, Salon and MEATliquor have in common? They have all signed up to StreetSmart, the annual restaurant campaign that fundraises for homeless people, to raise money for Brixton Soup Kitchen this Christmas. Since 1998, StreetSmart has raised over […] 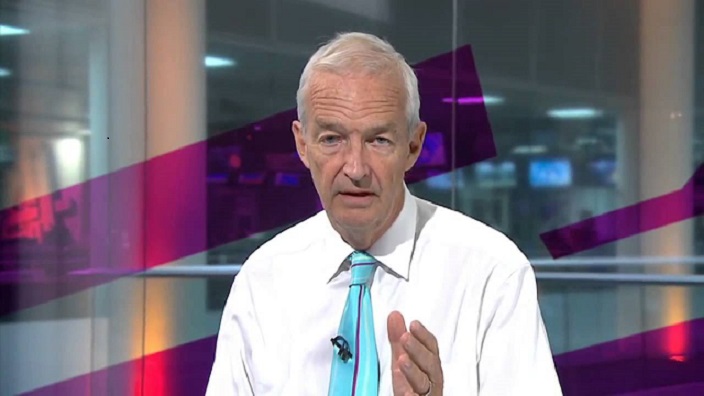 Jon Snow gives us the latest on why restaurants across the country are signing up to StreetSmart to raise money for homeless people this winter. 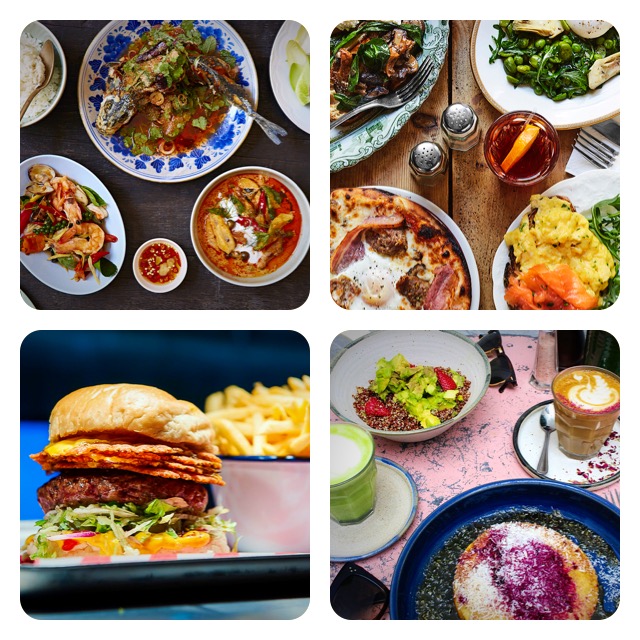 Some of the coolest StreetSmart restaurants with the best prices

My friends often tell me that they’d like to donate to StreetSmart but think our participating restaurants are out of their budget. So here’s our list of top eats that won’t make you compromise on cost or quality: MENU MEATliquor […] 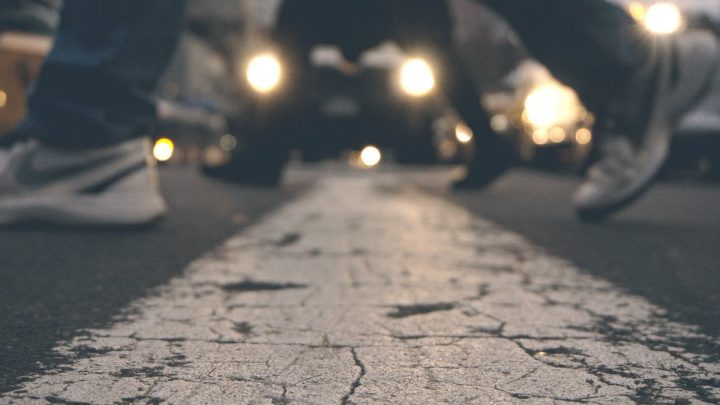 Over 300,000 people in Britain are now homeless, Shelter report finds

307,000 people in England are now homeless – more than the entire population of Brighton & Hove – a study released by Shelter revealed this week. The damning report found that one in every 200 people across the country is […] 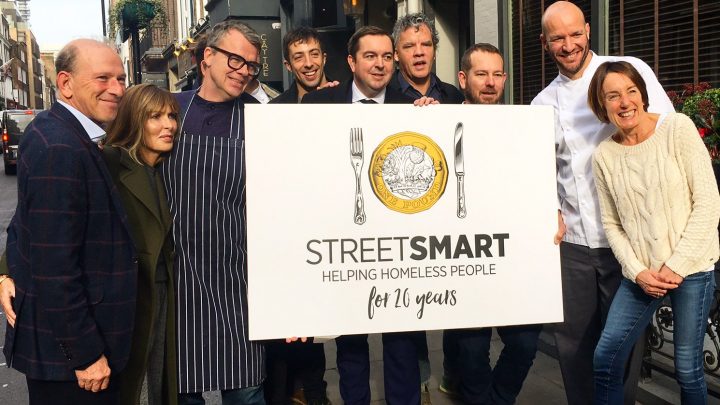 Today is the launch of StreetSmart’s annual restaurant campaign against homelessness. We have raised over £8.2 million across two decades, through the simple initiative of adding a voluntary pound to diners’ bills during the festive months of November and December. […]