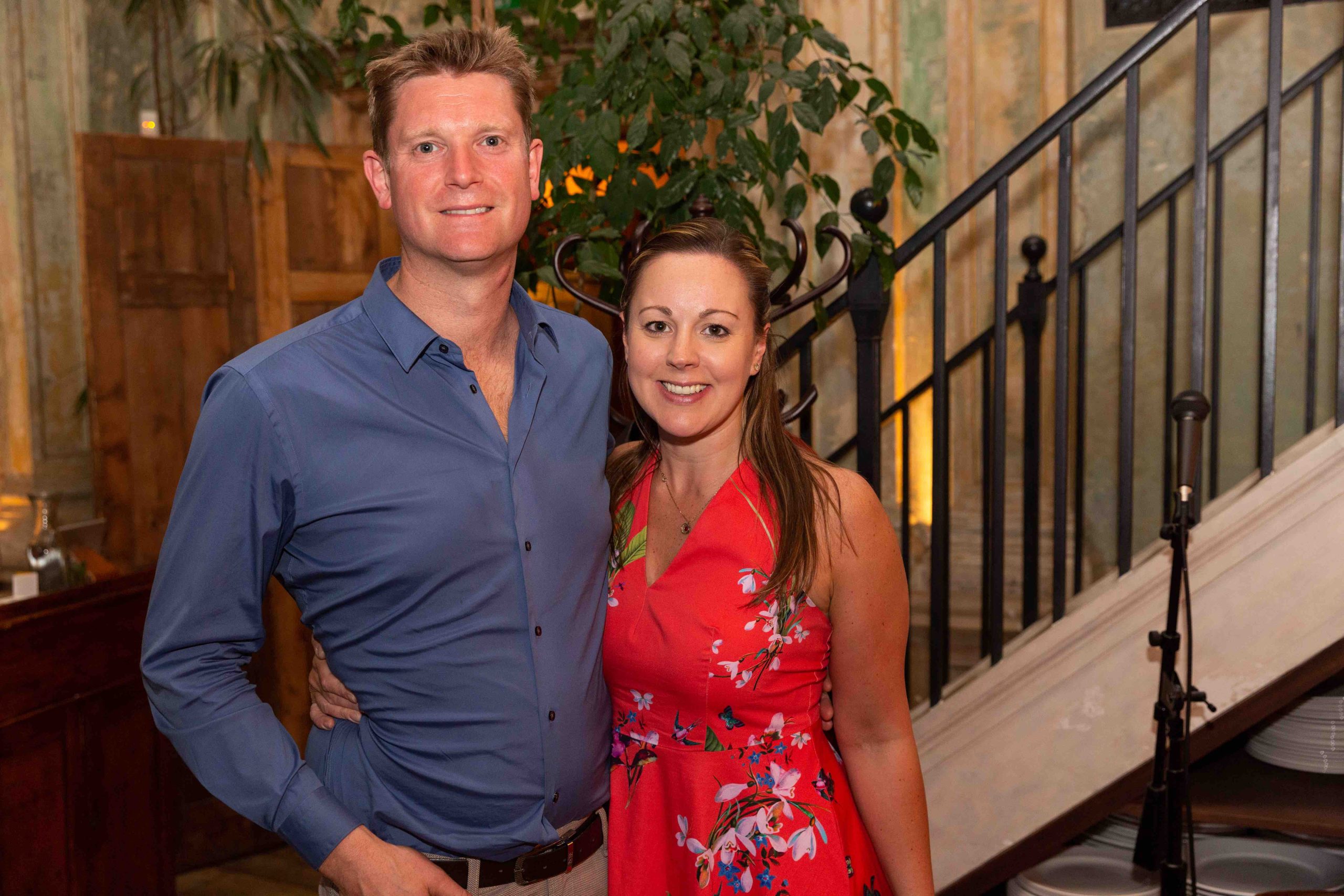 This week, supporters of the charity StreetSmart gathered at Sessions Arts Club in Clerkenwell to mark the result of its 2021 campaign to raise funds for homeless people across the UK.

It was a rewarding year for the campaign, with a total of £696,000 raised by diners at 512 last November and December. Founded twenty-four years ago, StreetSmart’s work is more important than ever as we see an increase in homelessness in our cities. And, in light of another difficult year for the hospitality industry due to Covid restrictions, the generosity of restaurants and diners is truly evident.

Standout figures from the campaign include Soho House Group, who raised £69,000 from £1 per table donations and MEATliquor, who raised over £28,000 to help provide food, shelter and accommodation to homeless people in the localities where they operate.

Food Writer and StreetSmart Ambassador Fay Maschler said “ I am so happy to be reviewing restaurants again, so thrilled for those that have come through the pandemic and cheered by new endeavours coming to fruition. My connection with StreetSmart goes back to its inception – as impressed then by its fluent simplicity as I am now.” Fay Maschler

StreetSmart had the support of 56 Michelin starred restaurants including The River Café, St John and Adams in Birmingham, with new participants for 2021 including Cornerstone, Solip and Alain Ducasse at the Dorchester.

In Birmingham, Adam’s diners at Adam’s restaurant contributed £2,000 to the cause which was matched by the owners. “We are delighted to support StreetSmart charity since 2013. Being based in the centre of Birmingham we have seen first-hand how the pandemic has effected homelessness. The past 24 months has been devastating for so many which has only created more need for these vital funds. Everyone deserves to live in a safe and stable home.” Adam and Natasta Stokes, Adams Restaurant, Birmingham (pictured above)

StreetSmart has raised over £11 million since its foundation and 100% of what is raised goes to help those in need as the campaign costs are covered by StreetSmart’s partner LandAid. LandAid are the property industry charity working to end youth homelessness in the UK. This partnership is sadly more important than ever as statistics show an increase in homelessness with 122,000 young people approaching their local council in the last year for housing support.

Homelessness is complex and often misunderstood. It is not suffered through choice. All funds will contribute to achieving impactful social change, supporting charities who care for those most vulnerable, living on the streets and in unsuitable accommodation, local to the area of each participating restaurant.

Alice Lamb, Chief Executive at LandAid, said: “I am delighted at the total raised from the 2021 StreetSmart campaign. LandAid are proud of the special relationship that we have with StreetSmart, and it has been amazing to see such enthusiasm within the hospitality and property industries in supporting the campaign, particularly after some testing years. I thoroughly thank everyone who added that £1 to their bill. This small choice will create huge impact in helping support homelessness projects that bring both relief and security to those who need it most across the country.”