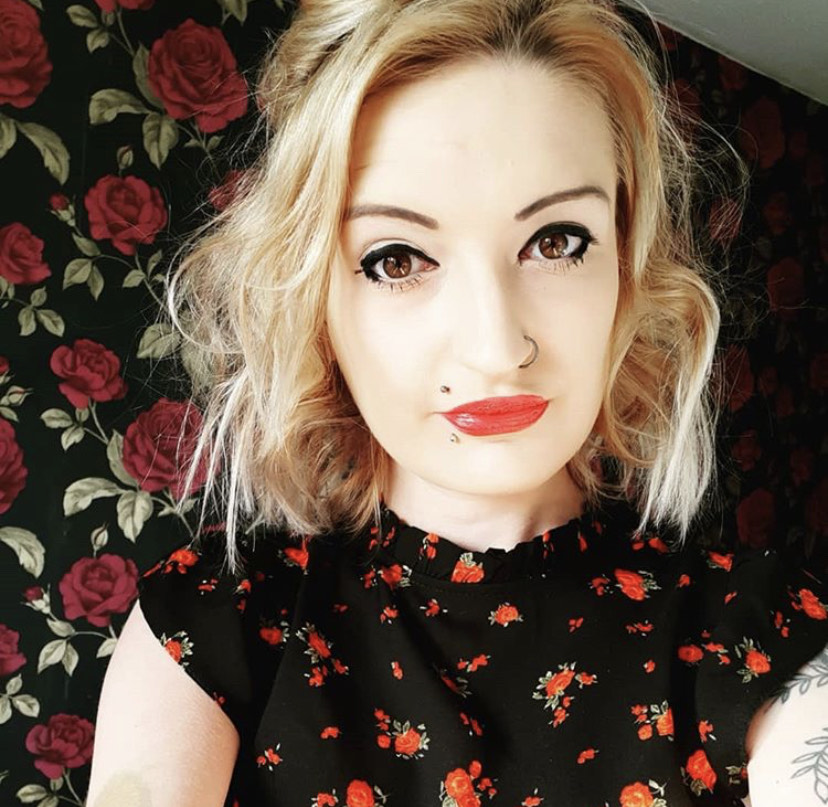 As we arrive at International Women’s Day, it is important to spare a moment and consider the thousands of women suffering homelessness, right now across the country. Their homelessness is often hidden and therefore it is difficult to measure how many are affected. When in crisis, women are more likely than men to turn to friends or family for support. They tend not to sleep rough as they are more likely to be attacked. This type of homelessness also includes those women who are escaping abusive relationships or have been trafficked or working as sex workers to avoid rough sleeping. These dangerous circumstances can trap vulnerable women and prevent them from accessing essential support.

New research, conducted by the charity Groundswell in 2019, shows that 74% of women who are homeless have a physical health issue with 64% experiencing mental health issues. It also found that 42% had been homeless more than once. More upsetting findings from the Groundswell Report show that 45% of women were depressed, 35% felt that domestic and sexual abuse was affecting their day to day life and 27% had self-harmed/tried to commit suicide.

The Mayor of London’s  ‘Life Off the Streets’ program provides a range of services and initiatives to help people sleeping rough come off the streets. Its focus has also been on the plight of homeless women. “I particularly welcome the emphasis on helping homeless women, who are some of the most vulnerable people in our society. This is something we have been focusing on at City Hall because we know that women who are homeless have higher levels of poor mental health and are more likely to be “hidden homeless” and to experience physical and sexual abuse.” Sadiq Khan, Mayor of London

We spoke to Cattee who became homeless at 15 because of an abusive father leading her to have severe mental health issues and anorexia. Her mum could not cope with this and evicted her.

“I was petrified, vulnerable and felt very much alone. My life was a persistent muddle of hospital admissions and trying to find housing. My self-esteem hit an all-time low and any thoughts of a future, let alone an education, eroded away with the pain of instability. I didn’t spend too much time on the street as I was sofa surfing a lot, staying with friends or with older abusive men who I felt like I owed something too. I knew these situations were dangerous and I put myself in huge risk, but it was better to be there than being out on the street.  Even when staying with friends I felt like a burden. I hid away from their parents, even too afraid to use the toilet. I felt almost like I was being criminalized, weak and frightened, the ‘naughty child’.

My health, mind and self-worth had completely crumbled, and I found myself fighting for recovery in another eating disorder unit. Once I left the hospital, still with nowhere to go I was told about a youth homeless charity Centrepoint who quite literally saved my fragmented and damaged self. They not only got me housing, but support and confidence which has greatly improved and impacted my life for the better.”

We wanted to acknowledge the incredible female chefs and restaurateurs who have taken part in StreetSmart over the past 22 years and helped to raise over 10 million pounds to help people like Cattee. Thank you, Ruth Rogers, Sam Clark, Angela Hartnett, Anna Hansen, Sally Clarke, Michaela Kitchen, Skye Gyngell, Monica Galetti, Sunaina Sethi, Clare Smyth, Natasha Stokes, Rose Mann, Nieves Barragan,  Jill and Cathy at Mildreds, Julie Griffiths at Sir Charles Napier, Alison Brown at Fishers and Louise McCrimmon and Harvey Nichols both in Bristol,  Beth Coventry at The Wells in Hampstead, and Louise Devlin at The Grove in Leigh-on-Sea. .

AND this March, Goodman’s steak restaurants have partnered up with StreetSmart to raise money for homeless women in London. They will be donating a £1 with every sale of their special dish of the month ‘Lobster mac n cheese’ and ‘Sidecar with a twist’ cocktail, both brand new on the menu.