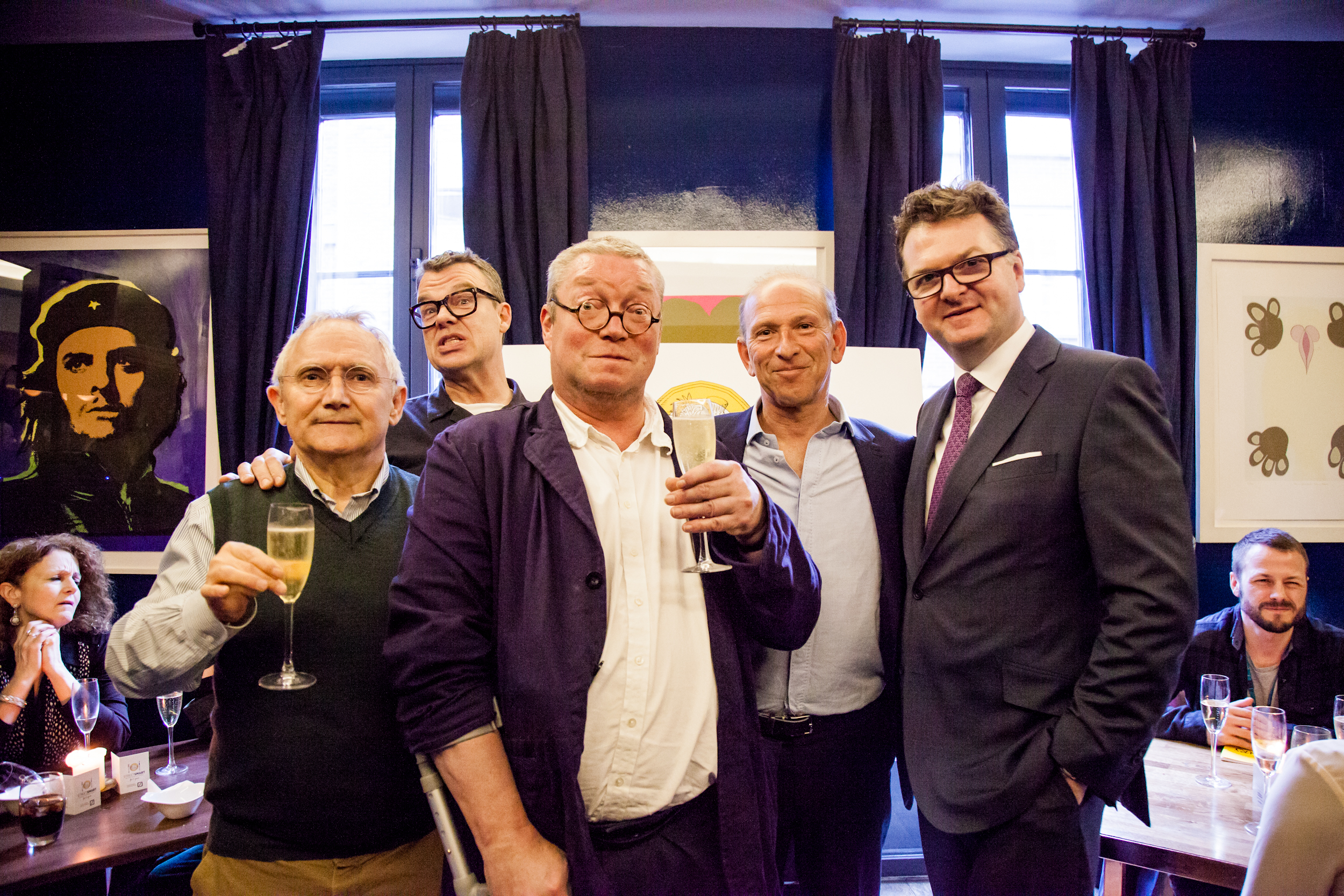 Nationwide homelessness charity StreetSmart can now reveal that 2017 was the campaign’s highest earning year, with an estimated final total of £662,000 raised by diners at over 500 restaurants across the UK during November and December. Founded two decades ago, StreetSmart’s work is more important than ever as statistics show an increase of 169% in homelessness since 2010. In light of a difficult year for the hospitality industry across the UK, the generosity of restaurants and diners is evident too. Standout figures from the 2017 campaign include Fortnum & Mason, who raised over £50,000 to provide food to homelessness organisations across London; and Nobu Berkley, which raised over £12,000 which will be used to help those rough sleeping in Westminster. In Soho, the funds raised at Mildreds, Polpo and Quo Vadis, will support House of St Barnabas’ Employment Academy, helping homeless people back into work. MEATliquor restaurants help projects from Brighton to Leeds. For 20 years, StreetSmart have had the support of pioneering restaurants including The River Café, St John and Harvey Nichols. Chef, Fergus Henderson (pictured, centre) who has supported since the charity began says “StreetSmart is like a good Marc, it aids digestion”

There is a commitment  by StreetSmart to invest every penny raised into helping directly. This is made possible by the charity’s 12 year partnership with Deutsche Bank who cover all of the costs ensuring that the donations are spent on those individuals caught in the trap of homelessness and in the prevention for young people at risk. The final total was revealed by Chair William Sieghart (pictured, second right) on Monday 16 April at The Groucho Club.